The era of  “cheap water” is over, the era of water innovation is just beginning.

Water is the only commodity in the world that is essential for life and unsubstitutable at any price. Nevertheless, the earth’s freshwater supply is now facing a “perfect storm” of secular trends, including a rising population that is:

i.  migrating to the most arid parts of the world;

iii.  polluting at an unprecedented rate

The supply/demand imbalance is evidenced in 29 out of the largest 32 freshwater aquifers in the world being depleted faster that they are replenished.  Because the supply of rain is fixed, the world’s rising water demand has led to “a rush to drill” for many aquifers, with more wells and deeper pumping each year until some wells are completely tapped out.

Thus, we are unsubstainably “borrowing” water from reserves that may have taken thousands of years to accumulate, and others that were formed as a “one-off” during the ice age or with shifts in tectonic plates.

On the other hand, because water supply has been plentiful throughout history, it is not surprising that there has been relatively little innovation – until recently. In the past 20-30 years, nearly all regions of the world have passed the tipping point where “baseload” supply (i.e., of easily accessed rain-gathering infrastructure) could meet demand.  New supply will need to come from new sources such as the ocean, water reuse, and efficiency and from diverse technologies such as desalination, purification, smart water/big data, leak detection, more “crops-per-drop” irrigation, water reuse, and atmospheric generation, to name a few. Out of necessity, scarcity of our water will become “the mother of invention.” 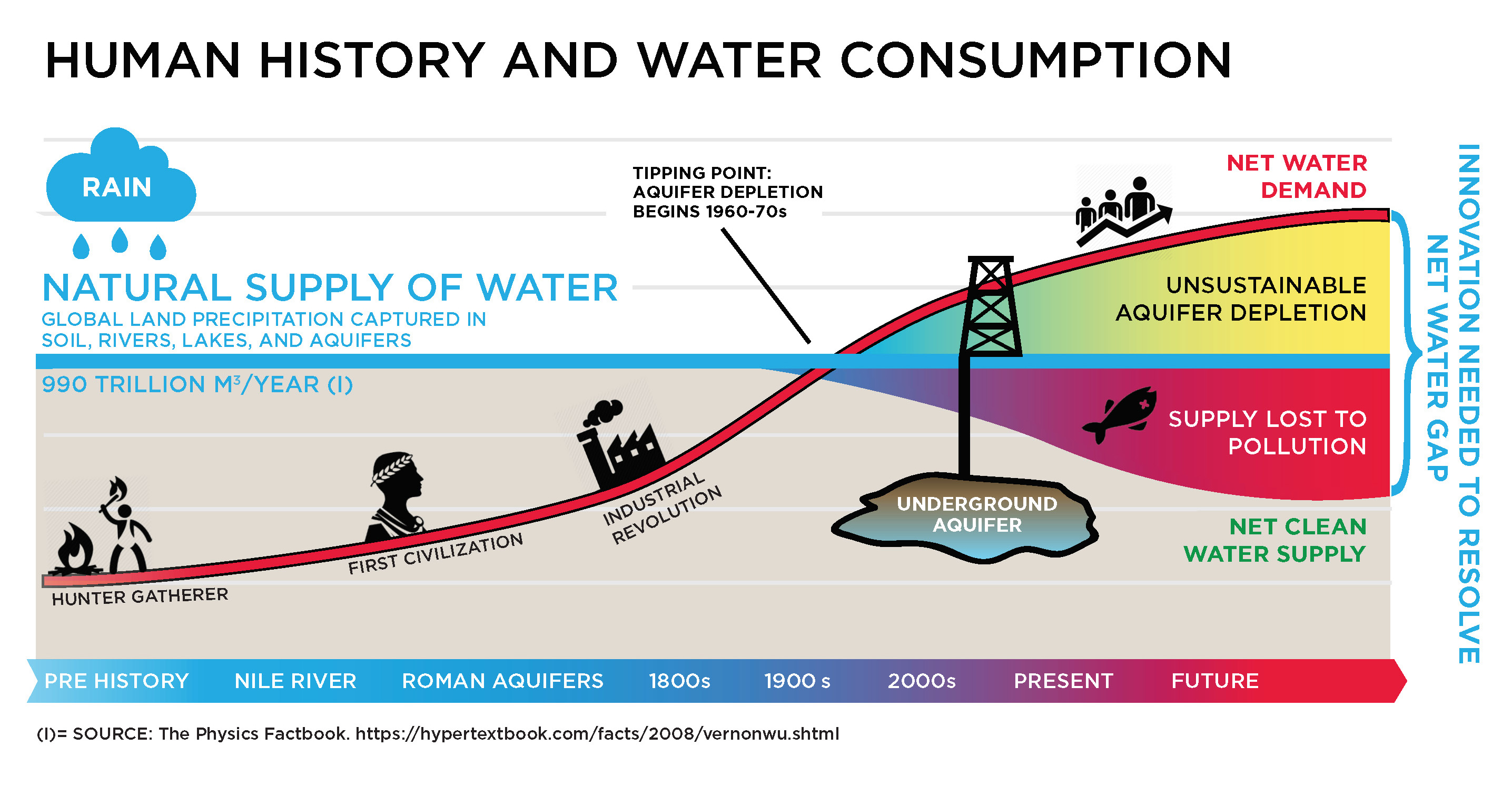 Alpheus’ team is uniquely positioned to capitalize on an expected wave of water innovation and technology.  In our view, the legacy means of financing the world’s third largest sector (i.e., through municipal utilities with regulated returns) is an antiquated solution to the prior means of providing water (i.e., capturing, storing and distributing rainwater through aqueducts and underground pipes).  As the transition to new water sourcing technologies accelerates, the municipal bond market will lack both the expertise and nimbleness to finance the many disruptive businesses to meet demand.

Alpheus is unique in its focus on early stage water technology companies.  Our team has over 130 years of investment experience, and over 50 years of experience in the water sector specifically. 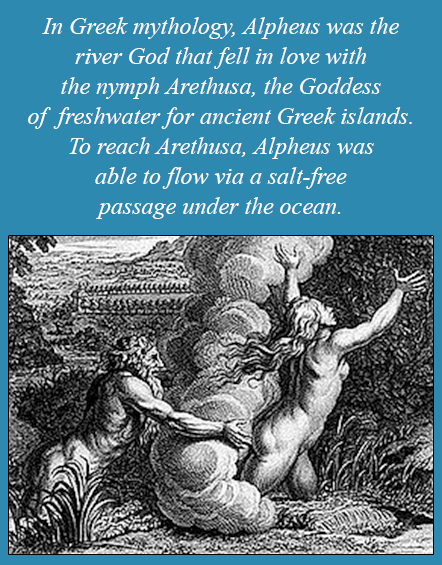 Alpheus believes that water will become the world’s most critical environmental, social and governance issue in coming decades, similar to the global warming focus of the prior decade.

In human terms, there is far more sickness and death from insufficient and polluted water than from CO2.  For society, water is the key lubricant for all energy (human carbohydrates, hydrocarbons and electrical) that allows for economic development.  For governance, water rights have always been a source of conflict, both locally and this trend will inevitably accelerate in coming decades.

While we invest for economic return, we believe that water sector investments offer the most impactful benefits to sustainable quality of life and economic development.